is a useful evergreen shrub that can be grown as a specimen tree, trimmed bush or hedge. There are dozens of varieties, many with variegated leaves. Plants are either male or female, and only the female plants bear berries. Both sexes are required for the female plants to produce berries, which appear from late autumn to mid-winter. 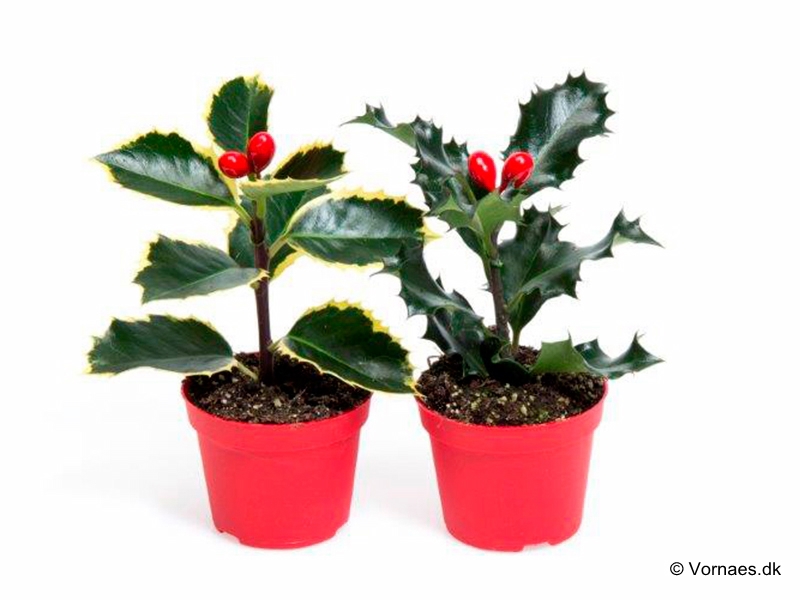 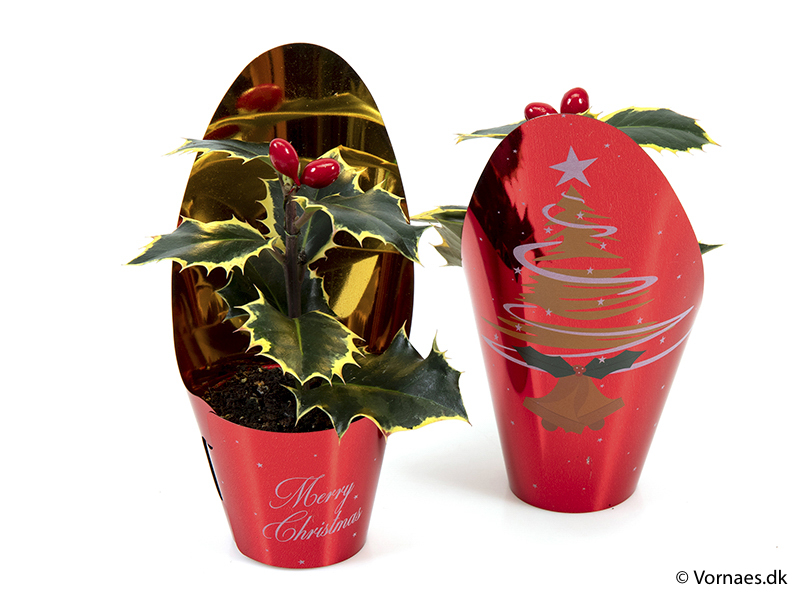 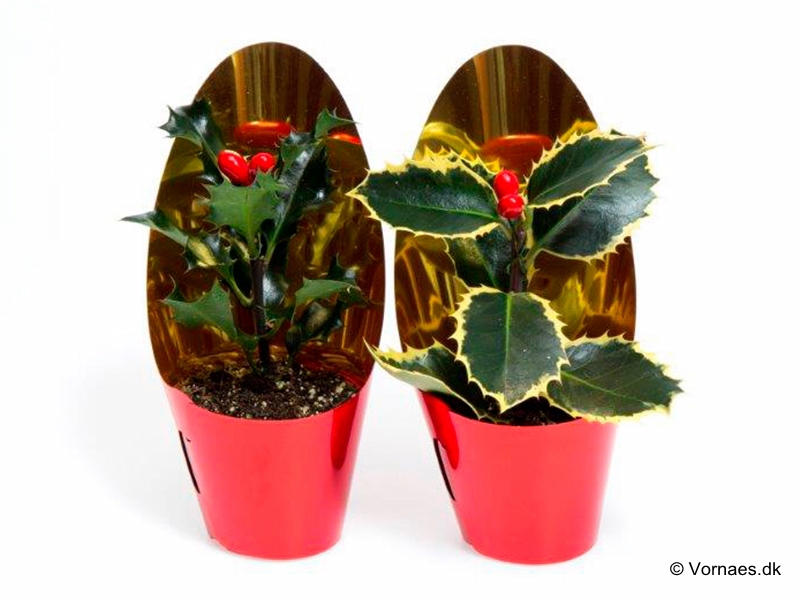 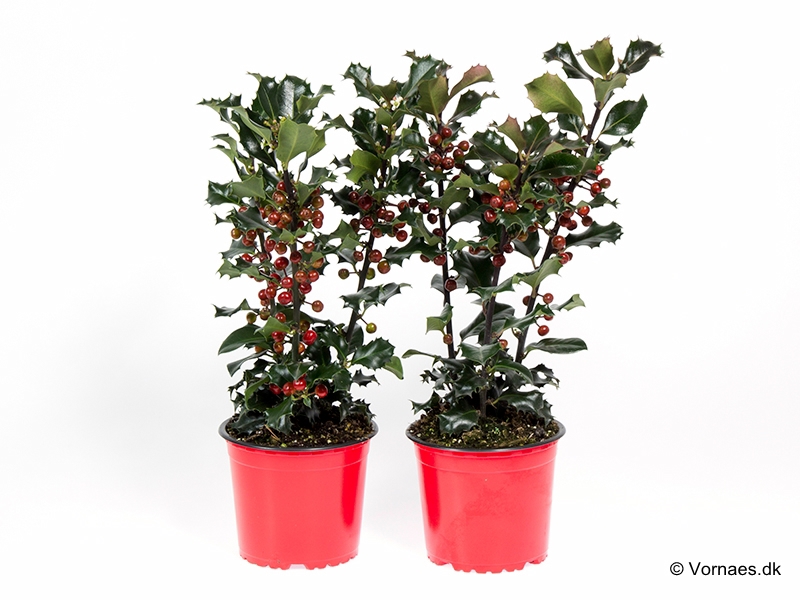 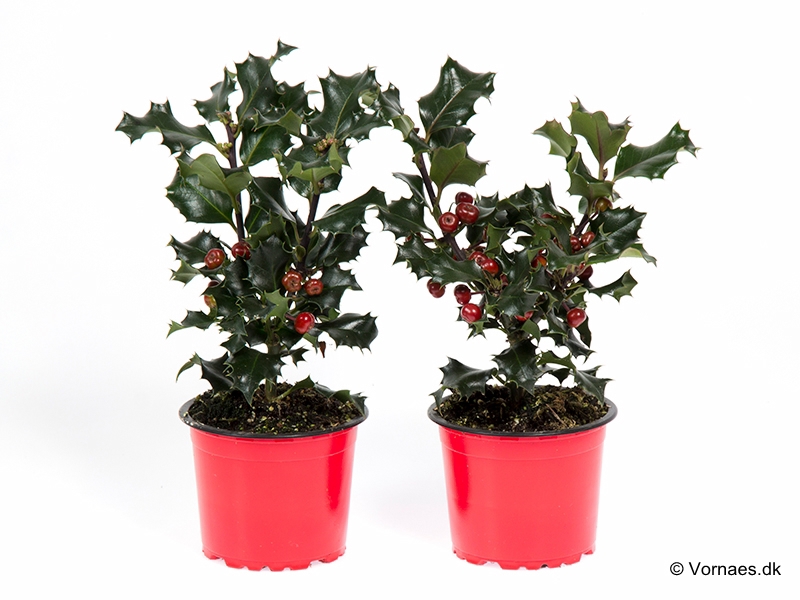 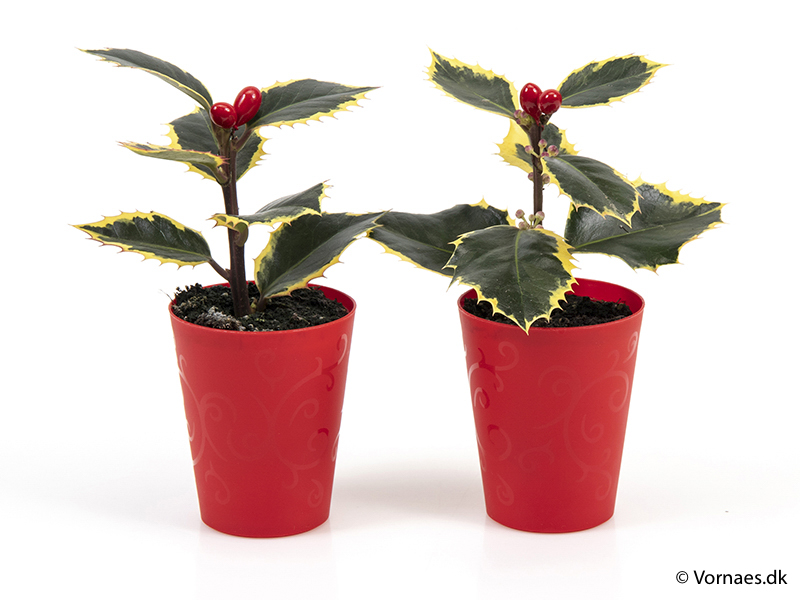 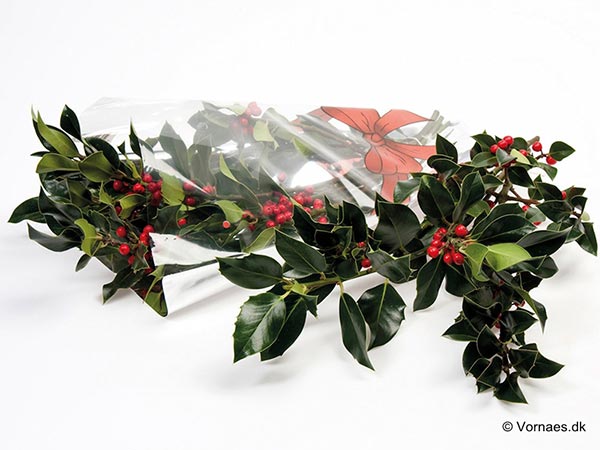 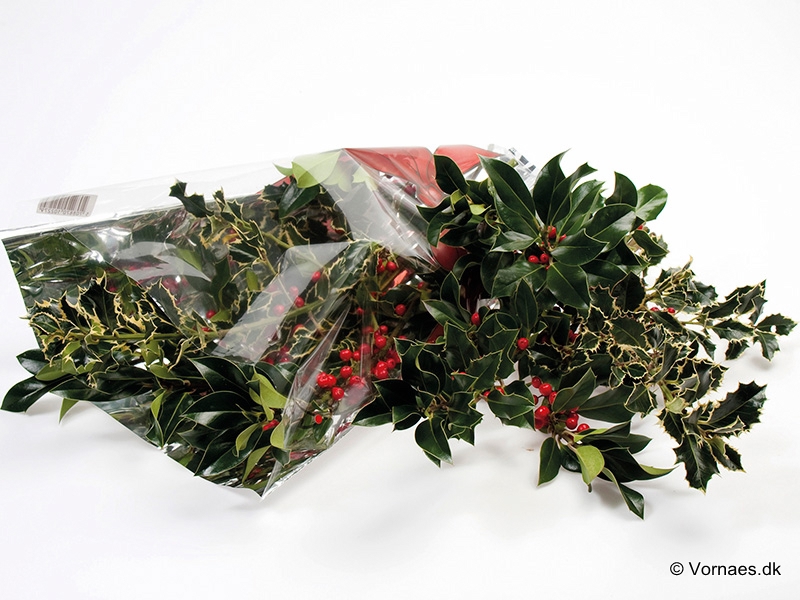 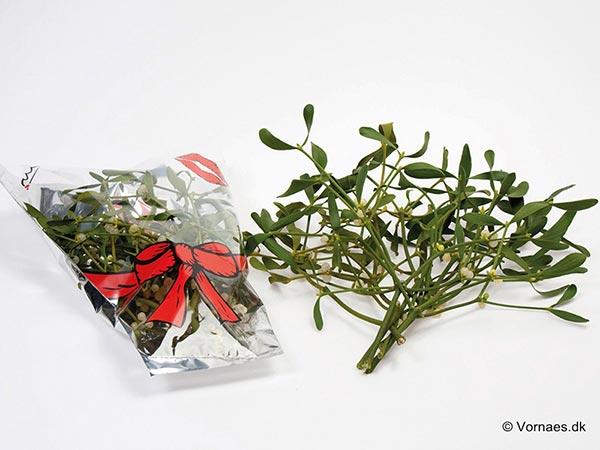